For many years I’ve wanted to witness the Northern Lights in person rather than on film. Travelling through the Lofoten Islands into Finnmark county made this possible. On a very cold, windy night in March I saw the first hint of what looked like the Aurora Borealis and then, within a few minutes, the sky was swirling and the Merrie Dancers – the name used in the Orkney and Shetland Islands – were all around.

These aren’t the best Aurora photos in the world and I’m not used to night photography without a tripod on a ship in heavy seas, but for me the images capture the spirit of the lights. In Norse mythology the arc of the Northern Lights is a bridge for dead souls to pass to another world. 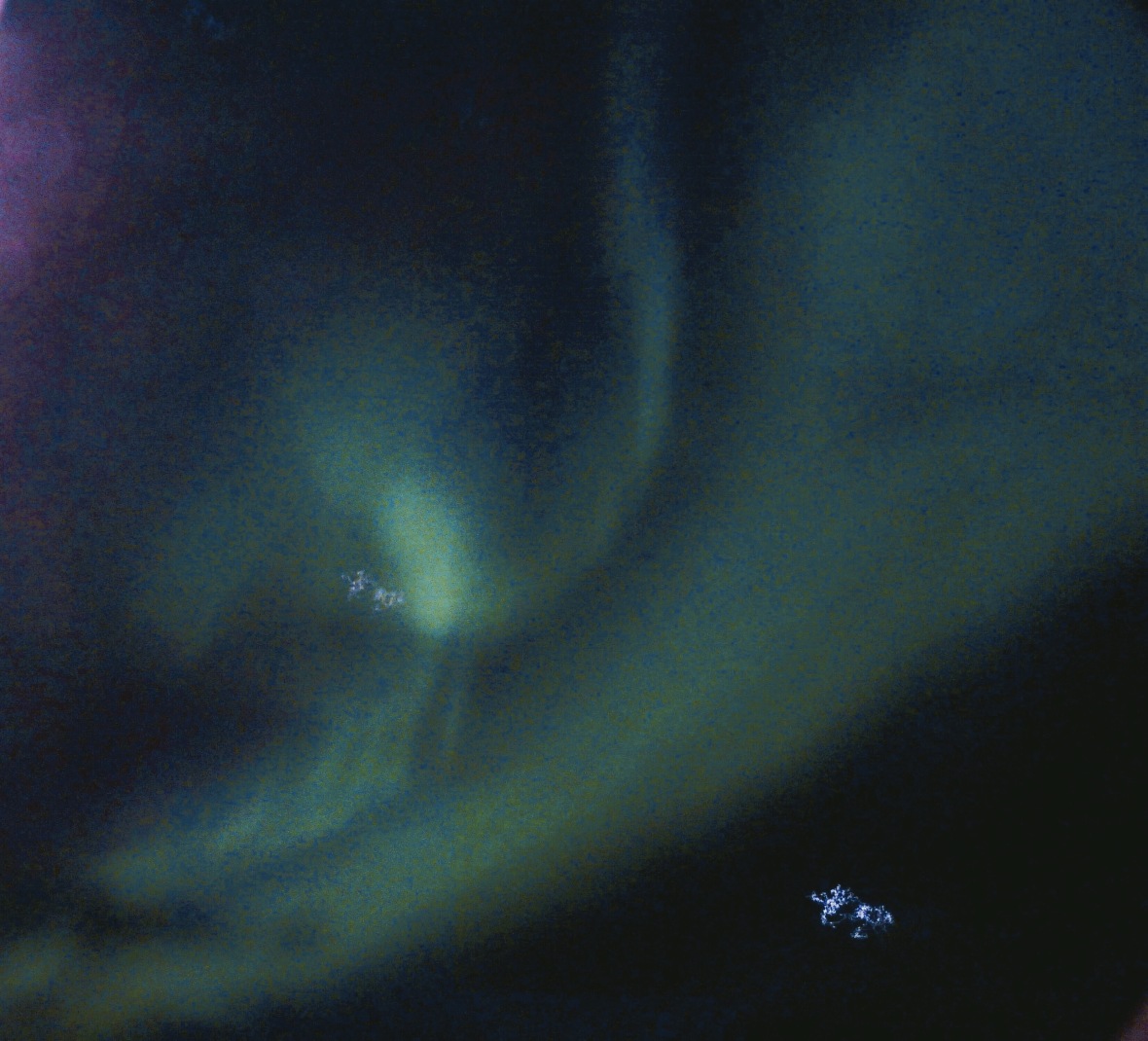 In Danish folklore, they are swans trapped in ice, flapping their wings to free themselves.

Perhaps their most enchanting representation is Revontulet – fox fire in Finnish. The Arctic Fox  creating sparks of light with his bright coat and bushy tail as he flies through the northern skies brushing against mountains.

Having seen the Aurora once there’s no doubt at all that I’ll want to see it again. The most beautiful things in the world are its natural wonders.